It’s now April 2nd and Sakura trees are probably turning green by now. It came by so early and fast. I’m glad I was able to take pictures with my dog but my dream of having a picture with the three of them (with my dog and 2 bunnies) is probably out of reach now. I’m going to check the petals later or tomorrow to see if we can still take some shots. I just can’t wait for another year! A lot of things can happen in a year! Knock on wood!

The night before, I brought them with me to our first hanami (flower viewing)but it was already dark so we couldn’t take any good pictures. Argh! The frustration! I decided not to bring them the next day. I was a bit worried because Ringo (male bunny) just had his castration surgery 2 weeks prior and Autumn (female bunny) has a sore foot and I didn’t wanna take the risks of getting them infected.  (I was imagining them running around on the field with their harnesses on) Paranoid mommy on alert!

Anyway, I had a good time with Bruno in the park. It was his first hanami after all. I still couldn’t believe we are reunited here in Japan after almost 2 years. He came all the way from Manila, Philippines in May 2017 just to be with me.  I am very thankful for those people who helped me with the process of bringing him here. I might write another blog for that. 😉

The bicycle behind me is owned by someone else. This is called the mama chari, a Japanese slang term that literally means “mom’s bike”. It has a cute basket in which you have probably seen in a lot of animes, and child seats either at the back (which is common) in front or both. Surprisingly, it served as a charming piece in the background along with the breathtaking cherry blossoms.

I don’t know what it is like in other countries but here in Japan, you can drink at the park while appreciating the beauty of nature. Two gentlemen behind Bruno were casually talking about their private lives, perhaps reminiscing about the past, all while drinking their favorite beer.

Bicycles are parked everywhere. People are not afraid their belongings will get stolen. It was completely safe. It was serene. This place was like a safe haven where you can unwind, live in the moment, feel the warm breeze, and forget your problems for a while. As if sitting here will take away your worries, lessen the burden you are carrying, and makes you hopeful that any stress you might be feeling is temporary, like how the season changes.

When I was a teenager, I never thought I'd be living the way I am right now. Everything feels like a dream! Read More… 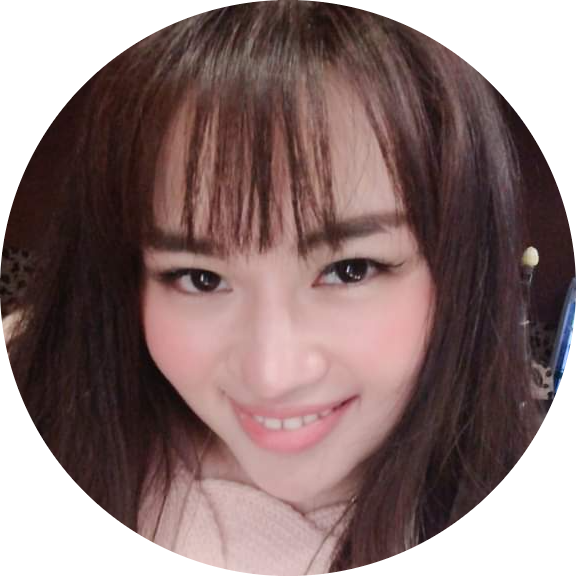 I am happy you came by! Feel free to navigate around my blog to know more about me as I go through my journey in the Land of The Rising Sun~!

I'm sharing personal stories, what it's like to live with my dog and bunnies, discovering new places, trying new activities, extraordinary experiences, useful tips about daily life in Japan and providing raw information you will not find anywhere else!

I will also include behind-the-scenes and in-depth details that are not included in my Youtube vlogs.

Still celebrating autumn as far as everything goes

Autumn in my neighborhood 🍁 #autumninTokyo #au

Get to know me more ❤️